The Rivers State government says it will not be deterred by blackmail to stop returning Port Harcourt to its Garden City Status.

Rivers State Commissioner of Physical Planning and Urban Development, Mr Austin Ben Chioma made this known during the continuation of the demolition exercise being carried out by his ministry along the Trans Amadi Axis of Port Harcourt.

Mr Ben Chioma regretted that most Nigerians would not want to obey the laws of the land and promised to prosecute anyone caught returning back to cleared areas.

HOSPITALS IN BRAZILLIAN CITIES ARE CLOSE TO COLLAPSE 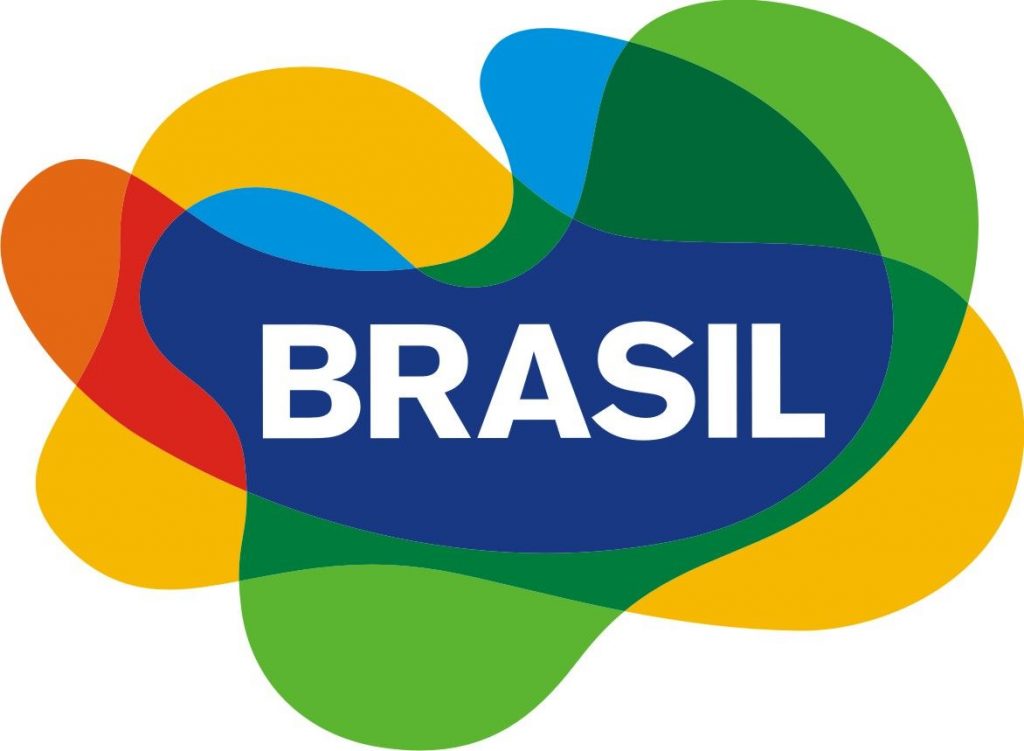