GOVERNOR WIKE SAYS THE FLAG-OFF OF THE REHABILITATION OF THE PORT HARCOURT-MAIDUGURI EASTERN NARROW GAUGE RAILWAY PROJECT BY THE FEDERAL GOVERNMENT WAS DUE TO HIS CHALLENGE FOR APC GOVERNMENT.

Rivers State Governor, Nyesom Ezenwo Wike says the flag-off of rehabilitation of the Port Harcourt–Maiduguri Eastern Narrow Gauge Railway Project by the Federal Government was due to his challenge for the APC- government at the centre to showcase projects being executed in the state.

The Governor said it was unfortunate that the Federal Government would wait till two years to the end of the administration to embark on a project which would last for thirty-six months in a state like Rivers which produced the wealth of the nation.

He berated the Minister of Transportation, Rotimi Amaechi for making some uncomplimentary remarks in a National Television programme about the government of the state, when he was unable to utilize huge resources that accrued to the state to provide basic infrastructure for the people while in office.

Governor Wike reiterated his commitment not to abandon any project for his successor and assured the people of Aluu of his readiness to provide them what is due them before he leaves office in appreciation of their support to his administration.

Inaugurating the road, the former Deputy Speaker, House of Representatives, Austin Opara lauded Governor Wike for providing Rivers people dividends of democracy at a time when the Federal Government and other states in the country were giving excuses of COVID-19 to deny the citizenry the basic infrastructure needed to live a comfortable life.

He recommended that the Federal Government should come to Rivers State to tap from the infrastructural revolution championed by Governor Wike and replicate it in the country.

Earlier in his remarks and project description, the State Commissioner for Works, Elloka Tasie-Amadi said the road which spanned one point six kilometres would be of immense benefit to the people of the area as well as students of the University of Port Harcourt and urged the people to take ownership of the road by ensuring that it was properly maintained to enable it live its designed lifespan. 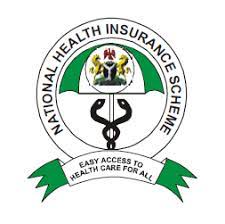 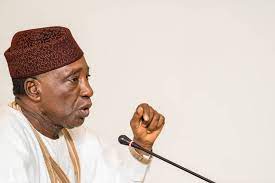