Rivers State Chief Judge, Justice Adama Iyayi-Lamikanra has restated her commitment to transform the State Judiciary to play its constitutional role as the custodian of the law to enhance speedy dispensation of Justice in the State.

Justice Iyayi-Lamikanra who stated this during a press briefing to mark the Rivers State Court Management Information System, Rivcomis one year anniversary in Port Harcourt said the establishment of Rivcomis in the state judiciary had enhanced effective service delivery for legal practitioners.

Represented by the Chief Registrar High Court, Vivienne Kobani-Buzugbe, she disclosed that the judiciary under the current administration had successfully migrated all cases filed in 2019 and the cases can now be accessed by lawyers, Registrars, Judges and Magistrates from the Rivcomis platform.

The State Chief Judge averred that the court room technology with vibration reporting had been deployed in two pilot courts to help the Judges to effectively record proceedings without writing in long hand.

Earlier, the Senior Special Assistant to the State Governor on ICT, Ibifuro Asawo said the State Judiciary was the frontliner of digitization of judiciary in the country, stressing that over one thousand, six hundred practicing lawyers are currently on the platform.

Asawo who noted that the Rivcomis of the State Judiciary would reduce quackery drastically in the Judiciary commended the State Governor Nyesom Wike for ensuring the independence of the judiciary.

Radio Rivers reports that there will be free-admin-charge-day for all processes on March 16, 2021 for all lawyers in the state 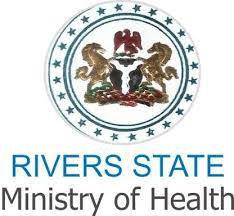 RIVERS STATE UNIVERSAL EDUCATIONAL BOARD, VENERABLE FYNEFACE SAYS THE BOARD IS OPEN TO PARTNERSHIP WITH RELIGIOUS ORGANIZATIONS IN THE TASK OF PROVIDING CONDUCIVE ENVIRONMENT FOR TEACHING AND LEARNING. 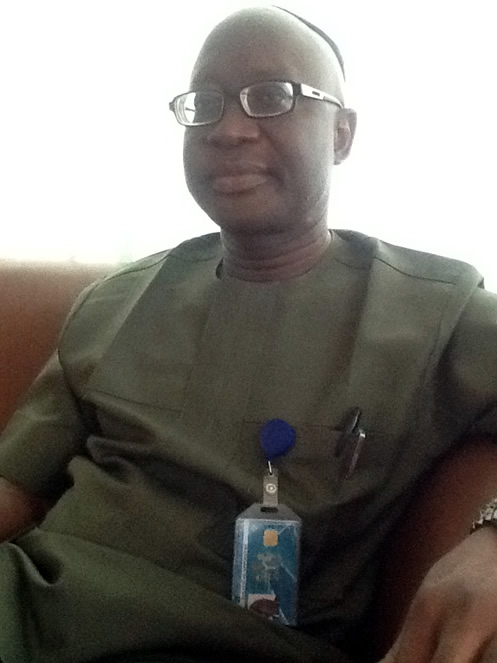