RIVERS STATE GOVERNMENT TO EMBARK ON DEMOLITION OF ILLEGAL STRUCTURES AS TO RETURN PORT HARCOURT TO ITS GARDEN CITY STATUS.

As part of activities to return Port Harcourt to its Garden City Status, the Rivers State Government has embarked on demolition of illegal structures in some parts of the State Capital.

Speaking during the demolition exercise, the Commissioner for Physical Planning and Urban Development, Austen Ben-Chioma said that, the exercise was to get rid of all illegal structures in the State Capital and its immediate environs.

Austen stated that, the state government would not rest on its oars in ensuring that the city regained its Garden City Status warning that anyone who returns to the cleared areas will be arrested and prosecuted.

FERDERAL EXECUTIVE COUNCIL APPROVES THE SUM OF N190,500.000.00 FOR THE PURCHASE OF MICROSCOPE BY THE UNIVERSITY OF IBADAN. 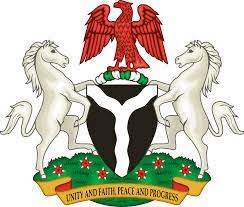 RIVERS STATE GOVERNMENT SAYS HENCEFORTH ANY WATER COMPANY THAT DOES NOT PRESENT ITS FACILITY FOR RIGOROUS SCRUTINY BY THE MINISTRY OF WATER RESOURCES AND RURAL DEVELOPMENT, WILL NOT HAVE ITS WTER PRODUCTS CERTIFY FOR CONSUMPTION IN THE STATE. 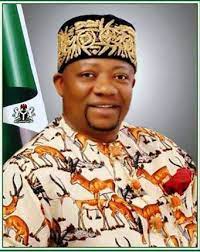