There has been no comments from the police of the abducted Uniport  lecturer Dr. Jones Ayuwo enters its 3th week

The new police commissioner Ebuka Friday has said he is committed to ensuring the unconditional release of the lecturer and the Andoni Monarch Aaron Ikuru who were taken away by gunmen in two separate incidents on February 21st, its being exactly three weeks both men remain in captivity

Meanwhile some students of linguistics and communication studies of the University of Port Harcourt say they have been unable to take certain courses in the past weeks of the abduction of Dr. Jones Ayuwo

Some of the students however said some of the courses like social linguistics taught by Dr. Ayuwo has been stalled.

NAFDAC HAS RAISED ALARM OVER FAKE COVID-19 VACCINE IN THE COUNTRY. 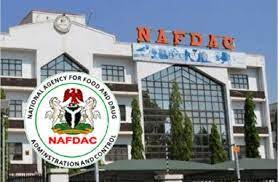 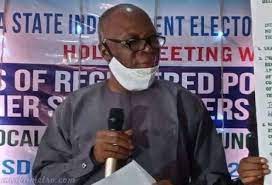