Radio Rivers gathered that Jones Ayuwo who is the Head of the Department of Linguistics and Communications Studies at the university was kidnapped about 23 days ago precisely on the
21st Febuary, 2021

Explaining how Dr Jones Ayuwo was released, UNIPORT’s spokesman, Sammy Kpenu, said Ayuwo regained his freedom on Monday night and has since reunited with his family as well as the University Community.

The management of the University has already contacted his family, and thanked God for his release.

However, the State Police Command, spokesman, Nnamdi Omoni as at the time of filing this report is yet to give a comprehensive on how the lecturer was released.

Meanwhile, the Andoni Monarch, the King of Ikuru Town in Andoni Local Government Area of the State, Dr. Aaron Miller Ikuru who was kidnapped a day after the UNIPORT lecturer was kidnapped, is yet to be released. 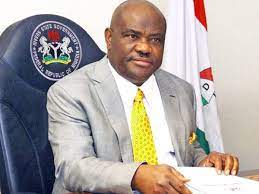 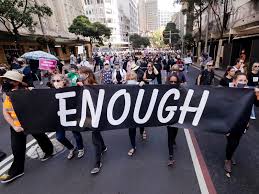