Three pupils abducted by bandits at the UBE Primary School at Rama in Birini Gwari Local Government Area of Kaduna State have escaped.

One of the teachers of the school while speaking with newsmen explained that the three pupils had earlier been abducted but escaped when the bandits attempted to rustle some cows and motorcycles at a nearby community.

The teacher, identified as Naomi Francis, however, stated that the pupils were beaten by the bandits.

Meanwhile, information has not been released about the three teachers earlier abducted alongside the pupils. 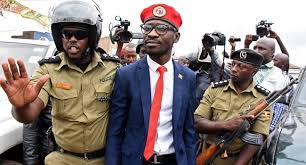