Chairman of the Rivers State Task Force on Street Trading and Illegal Motor Parks, Felix Nwadibe says thirteen persons have been arrested in connection with a clash between street traders and some Task Force officials.

Nwadibe said those arrested would be charged to Court, pointing out that the clash left an official of the Task Force critically ill and another injured.

He explained that members of the Task Force went to clear the area when they were attacked.

THE FIRST MINISTERIAL SUMMIT ORGANIZED BY THE SEVENTH DAY ADVENTIST CHURCH, RIVERS EAST CONFERENCE FOR PASTORS AND ELDERS HAS ENDED WITH A CHARGE TO CHURCH LEADERS TO MAKE THE CHURCH OF GOD CENTRE OF EDIFICATION, ATTRACTION AND RESULT DRIVEN TTO CHRIST JESUS. 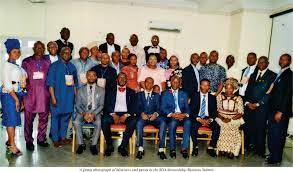 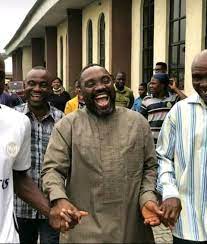