A Gombe State Federal lawmaker in the House of Representatives Yunusa Abubakar has declared that the amount of money allocated to the National Assembly was grossly inadequate to run its affairs.

Abubakar who is also a member of the House Committee on House Services said the amount made available as running cost to the National Assembly Management should be doubled.

The House of Reps Member made his view known during a television interview on Tuesday.

According to him, it is obvious the sixteen billion Naira allocated to the National Assembly Management is not enough adding that the amount should have been doubled. 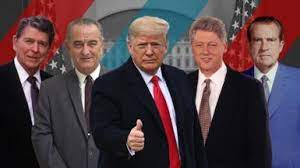 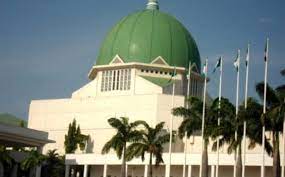