The Enugu State House of Assembly has dropped the Life Pension Bill, granting more benefits to former Governors and Deputy Governors of the State.

The bill was stepped down after protesters stormed the Assembly Complex, asking the lawmakers to withdraw the proposed law.

Reports say the Executive Bill provides more entitlements for former Governors, their Deputies and wives, other than what a Life Pension Law in place offers.

At plenary session, Speaker of the House, Edward Ubosi said the lawmakers would thoroughly go through the bill to enable them delete and add necessary sections to it.

Also speaking, Majority Leader, Ikechukwu Ezeugwu, said the Assembly would be guided by the views of their constituents when reconsidering the bill. 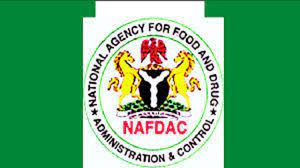 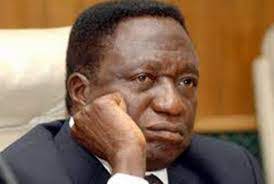