A bus full of passengers crashed into a precipice in Central Sri Lanka Saturday, 20th March, 2021 killing the driver and 13 passengers in the worst road accident in 16 years, police said.

The privately-owned bus was travelling through the hilly region of Passara when it went off the road and crashed as the driver swerved to avoid an oncoming truck at a narrow pass, police said.

Among the dead passengers were 5 women and 8 were men, police said, while 30 people sustained injuries.

Sri Lanka records an average of 3,000 road fatalities annually making the island’s roads among the most dangerous in the world, sources discloesd. 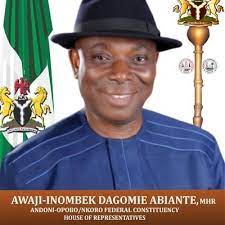 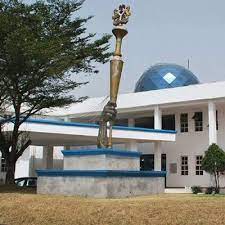