The House of Representatives has urged the Ministry of Power to work towards completing the installation of 333KVA line in Onne, Rivers and Bayelsa States.

This was sequel to the adoption of a motion by Awaji-Inombek Abiante, PDP-Rivers and 17 others at plenary on Wednesday.

Moving the motion, Abiante said that Rivers was the sixth most populated state in Nigeria with a population of seven point three million people according to NBS 2016.

Abiante said that in spite of the amount of resources in Rivers and Bayelsa, the 333KVA line which should be a catalyst for industry and manufacture has not been considered.

According to him, to the extent that the 333KVA line infrastructure proposed for Onne, Rivers has since been abandoned while the installation of 333KVA line in Bayelsa is yet to commence. 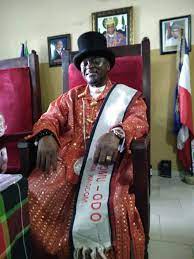 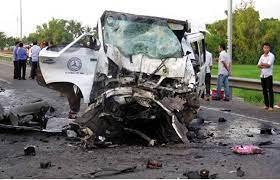