RIVERS STATE INDEPENDENT ELECTORAL COMMISSION ISSUES CERTIFICATE OF RETURN TO ALL THE CHAIRMEN ELECTED ON THE PLATFORM OF PDP.

As the Rivers State Independent Electoral Commission issued Certificate of Return to all the Chairmen elected on the platform of the Peoples Democratic Party, some of them have been speaking on the plans of their administration for the people.

The Chairman, Etche Local Government Council, Obinna Anyanwu says he will consolidate on the achievement of his first tenure as well as ensure equitable spread of infrastructural projects to the nineteen Wards of the Local Government.

Mr. Anyanwu in an interview with Radio Rivers Correspondent Francis Golden noted that Etche people are predominantly farmers stating that his administration will give priority attention to the agricultural sector to boost food sufficiency in the state.

Also speaking, the Chairman elect of Okrika Local Government Council, Mr. Akuro Tobin noted that his administration will provide democratic dividends to the people of Okrika ethnic nationality especially in the area of youth capacity building, infrastructure and human capacity development of the people of the  Area.

On his part, the Chairman elect of Eleme, Local Government Council Obarillomateh Ollor commended the Rivers State Independent electoral Commission for conducting a free, fair and transparent election in the state.

Mr. Ollor who stated that his election was a call to service, expressed his determination to change the landscape of Eleme particularly in the provision of infrastructure, electricity and water supply for the people.

Our Correspondent reports that Certificate of return was issued to Chairmen of the twenty-three Local Government areas and their deputies by the RSIEC Chairman Retired Justice George Omereji. 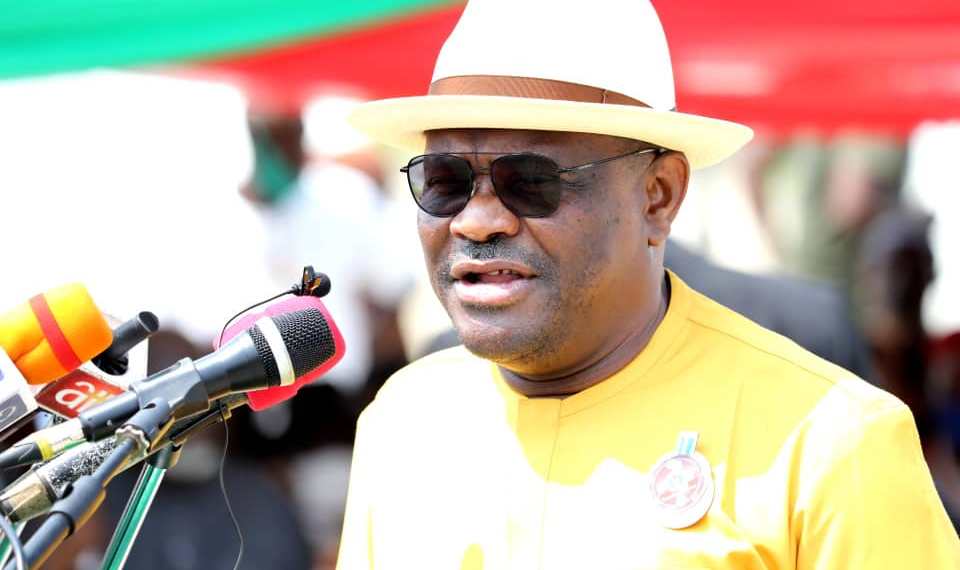 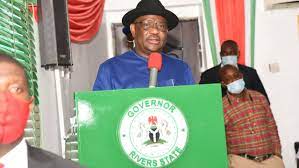