GOVERNOR WIKE CHARGES THE NEWLY ELECTED PDP CHAIRMEN IN THE 23 LOCAL GOVERNMENT AREAS TO UTILIZE THE OPORTUNITY GIVEN THEM BY THEIR PEOPLE.

Rivers State Governor, Nyesom Ezenwo Wike has charged the newly elected Peoples Democratic Party, PDP Chairmen in the Twenty-Three Local Government Areas of the state to utilize the opportunity given them by their people to serve by providing democratic dividends to them.

Governor Wike who gave the charge  when the PDP Chairmen and Vice Chairmen elect of the Twenty-Three Local Government Areas paid him a thank you visit at Government House, Port Harcourt, urged them not to see the privilege as an avenue to make money, but  impact on the lives of the citizenry.

The Governor admonished them to ensure that they leave lasting legacies in their various local government areas that will be remembered when while they leave office, saying it will be shameful that they cannot impact on the lives of the people while in office.

He also urged them to strive to reposition and enhance the chances of the party to be successful in future election, desist from balkanizing the party as well as reside in their respective local government areas to serve their people.

Governor Wike also enjoined the Chairmen to carry along their Vice Chairmen in the scheme of things, pay councilors their entitlements and work collectively as a team to ensure the progress of their councils.

Speaking on behalf of the Chairmen, the Chairman elect for Port Harcourt City Local Government Area, Allwell Ihunda thanked Governor Wike for the support and opportunity given them to contest the election and assured of providing democratic dividend that would impact positively on the lives of the people when sworn-into office.

He also commended the Rivers State Independent Electoral Commission for conducting a free, fair and credible election devoid of violence.

INTERNATIONAL JAZZ FESTIVAL THAT WILL CREATE OPPORTUNITIES FOR YOUTHS IN THE NIGER DELTA REGION IS SLATED FOR 1st MAY, 2021 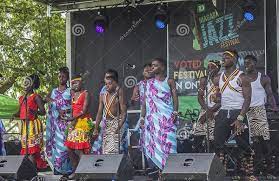 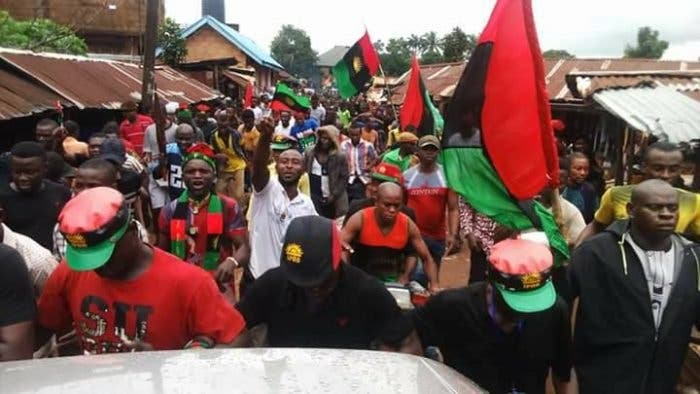