The Group Managing Director of the NNPC Mele Kyari has frowned at the re-emergence of Petrol queue across the Country assuring that the situation will normalize in hours.

Reports say scarcity of Petrol has resurfaced in Abuja  on Tuesday.

The NNPC boss who spoke to State House correspondents after  meeting with President Muhammadu Buhari said the sudden re-emergence of the fuel queue was due to strike action embarked  upon by the association of Petrol tankers drivers.

Meje Kyari however revealed that following the intervention of  the  leadership of the NNPC, the strike had been suspended  for one week and he tanker drivers had resumed lifting  of Petroleum Products from all fuel depots across the Country.

He added that the Petrol queue had nothing to do with the on-going issue of Petroleum subsidy. 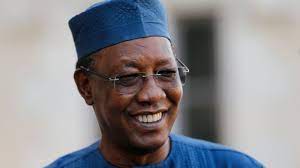 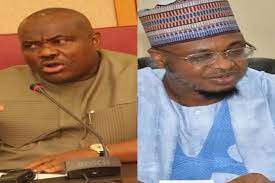