EFCC spokesman, Wilson Uawujaren, who confirmed the arrest and detention of Yari said the Ex-Governor was interrogated for over seven hours before he was detained at the Sokoto office of the Commission.

The former Governor was arrested over alleged illegal financial dealing and misappropriation of funds.

The former Governor had earlier in February been grilled by EFCC operatives in Lagos while the Federal High Court in Abuja had on January 26, 2021 ordered the final forfeiture of funds belonging to Yari domiciled in Zenith and Polaris Banks. 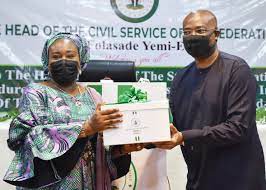 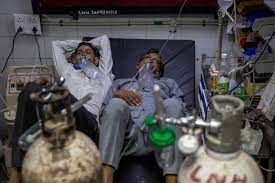