The House of Representatives has condemned the high acceptance fees being imposed by Nigerian Universities, Polytechnics and other tertiary institutions on admission seekers.

Consequently, the House resolved to investigate the issue.

The motion was titled “Need to investigate the acceptance fees charged by Tertiary institutions in Nigeria.

Moving the motion, Ihonvbere said the House had noted the arbitrary high acceptance fees charged by some Public Universities on new students across the country which has become a matter of great concern to many families.

The House also noted that amid the rising frustration over the exorbitant fees indigent families of new students that were forced to pay acceptance fees were bemoaning the unusual astronomical increases against the backdrop of the fact that federal Universities are supposedly tuition-free. 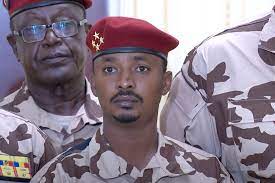 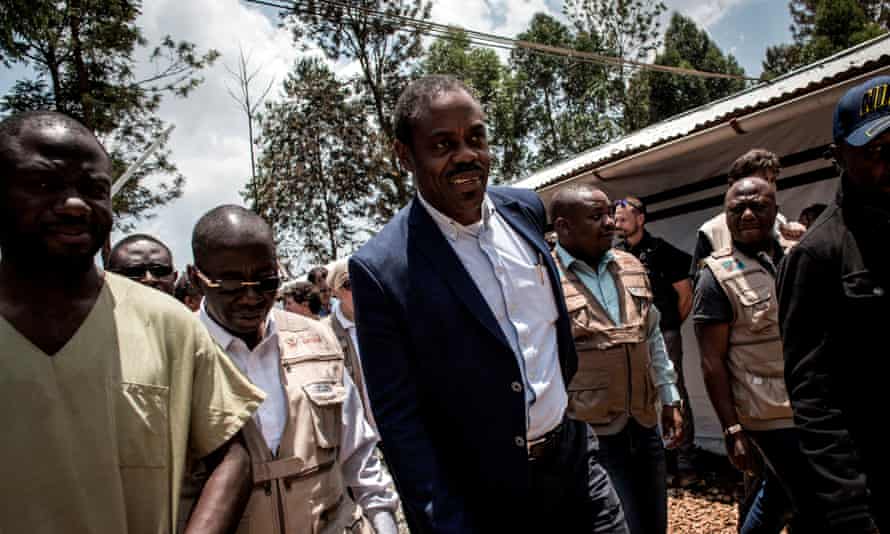