The Kaduna State Governor has confirmed the attack on Haske Baptist Church at Manini Tasha Village of Kaduna State by gunmen.

Commissioner for Internal Security and Home Affairs Samuel Aruman disclosed this in a statement on Sunday said a medical doctor, Zachariah Dogonyaro was killed while four other worshippers were kidnapped.

Meanwhile, the Kaduna State Chapter of CAN has condemned the attack on worshippers at a Sunday Service as well as the abduction and killing of a medical doctor.

The State Secretary, Reverend Caleb Ma’aji who lamented the insecurity in Kaduna in a statement said it was saddening that the situation has continued to get worse.

It appealed to relevant agencies to investigate the attack and prayed for the safe release of the abducted members and others in captivity. 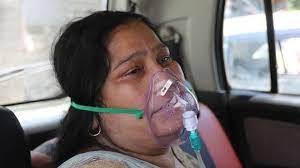 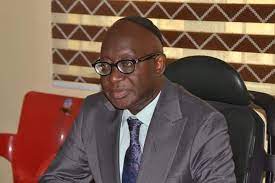