Police Public Relations Officer, Nnamdi Omoni said details were still sketchy but disclosed that the Commissioner of Police has launched a full scale investigation into the attack.

Omoni did not confirm if there were casualties, saying the area is calm and security beefed up. 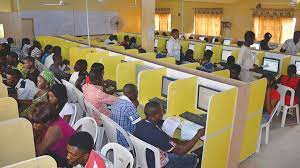