The Senate Committee on Judiciary, Human Rights and Legal Matters on Monday cautioned Federal Government against further lopsidedness in Federal appointments in the country.

The Chairman of the Committee, Senator Opeyemi Bamidele made the remark during the screening of Justice Salisu Garba Abdullahi as Chief Judge designate of High Court of the Federal Capital Territory, Abuja.

Senator Bamidele specifically asked the presidency to henceforth adhere strictly to the Federal Character Principles in further appointments to all the various arms of government. 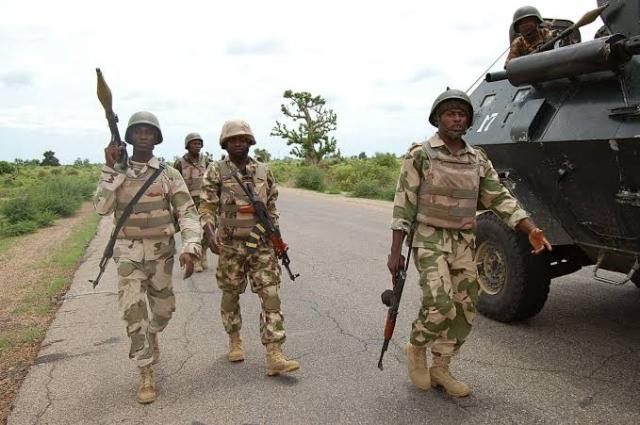 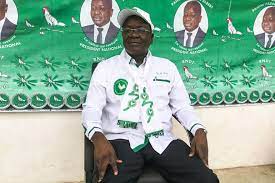