The governor of Niger State Abubakar Sani Bello has confirmed the presence of Boko Haram terrorists and the hoisting of their flag in Kavre Shiroro local government area.

Abubakar Sani Bello made this known when he paid a visit to over three thousand internally displace person from Shiroro and Pivnya local government areas who are taking refuge in Ibrahim Badamasi Babangida Primary school , Minna the state capital decrying the security challenges in the state.

He however, said the government has been taking steps on the issue and will not relent on its efforts to curb the situation

He said though he has not lost hope in the federal government he is not going to wait anymore adding that time has come to see reasons for a coordinated military action to take place. 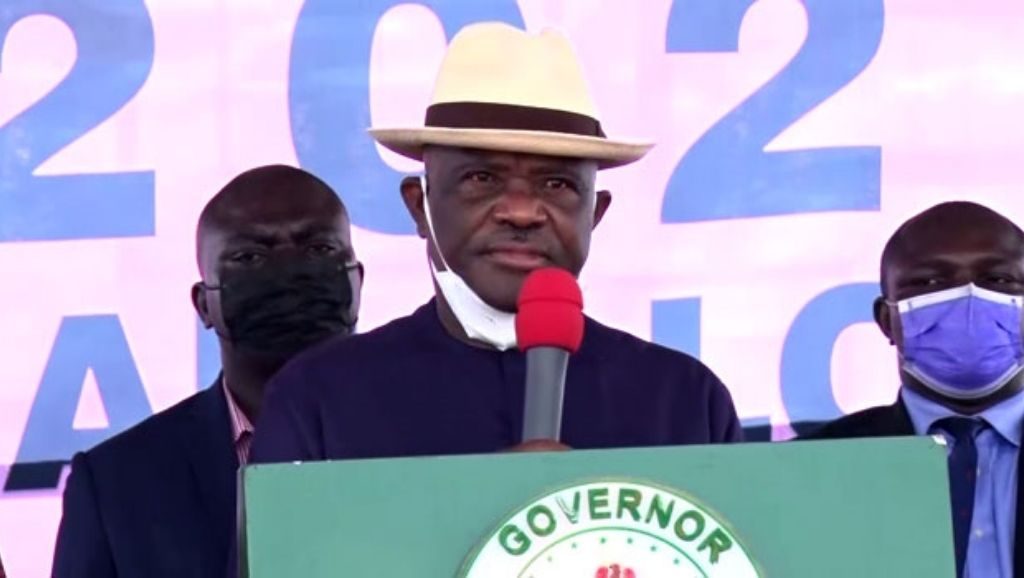 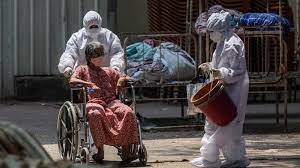