Two people have been killed following a raid on a jewellery shop in Italy.

The shop owner reportedly opened fire after three armed thieves broke into his shop in the village of Grinzane Cavour in the Piedmont Region on Wednesday.

Two died in the street while a third suspect was wounded in the leg and later arrested.

The shop owner is now facing an investigation according to his lawyer adding that his sixty-six-year-old client has not been charged but was heartbroken by what happened. 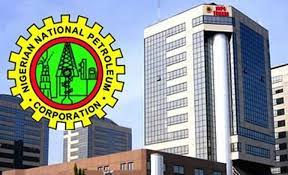 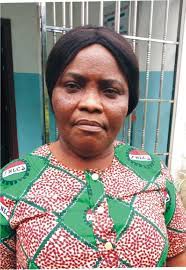