The Department of State Services DSS has accused the Indigenous People of Biafra’s Eastern Security Network ESN of acquiring bombs and explosive.

According to the Department of State Service, ESN is planning to use the explosives to destabilize Imo State.

DSS said it received intelligence that the explosives were being moved in articulated trucks from Lagos to a hideout in Orlu, Imo State.

The Information is reportedly contained in a letter by the DSS to the Brigade Commander, 34 Artillery Brigade Obinze, Owerri, Imo State.

The DSS, therefore, advised the Brigade Commander to ensure that deployed security personnel carried out a thorough search on trucks coming into the State. 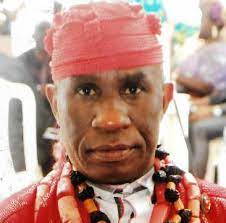 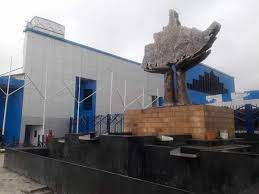