NNPC’s stand on not remitting any money to the Federation’s Account in May for Civil Servants and public officers salaries and other projects due to its payment of fuel subsidy has elicited reactions from the public.

Some Civil Servants and Business operators told our reporter in an interview that the move would cause untold hardship to them and negatively affect the entire economy of the Country.

They advised the Federal Government to speed up the repair of the Port Harcourt Refinery to avoid the payment of fuel subsidy.

The Respondents enjoined the NNPC to rescind its decision and come up ideas that would boost the economy of the Nation. 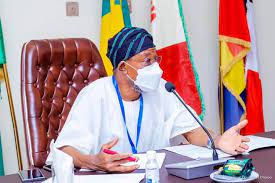 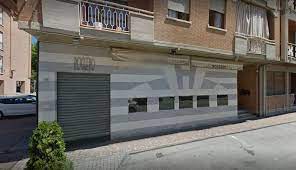