President Muhammadu Buhari has directed the National Drug Law Enforcement Agency NDLEA to mop up all illicit drugs and substances in the Country to make Nigeria a drug-safe haven.

He urged the Police to hand over confiscated drugs and suspects arrested in connection with drug trafficking to the NDLEA for Prosecution as it does not fall within Police Jurisdiction.

According to him, the Agency had arrested two thousand one hundred criminals associated with the illicit trade and secured over three hundred and fifty convictions so far. 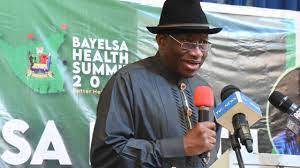 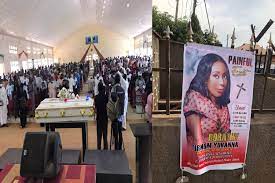