He pleaded for an immediate end to the utterly appalling violence 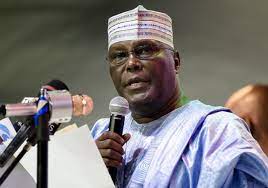