The District Governor of Rotary International District 9141 Virginia Major who announced this at a luncheon organized for Media Executives in Port-Harcourt said the four-day conference would attract notable personalities such as the Governors  of  Rivers and Bayelsa States, the Deputy Secretary General of the United Nations, Mrs Amina Mohammed as well as other distinguished  individuals who would speak on various topics affecting humanity in addition to the induction of new members.

According to her, the theme for this year ”Rotary opens opportunities” has been realized with the  number of projects embarked upon by the club during her tenure such as the feeding of Ten million people in the four State that make up the district-Delta, Edo, Bayelsa and Rivers during  the Covid-19 lockdown last year as well as the provision of  water, educational, health equipment in various communities with Covid 19, pandemic.

She thanked the media for partnering the club to achieve its service oriented goals and called for its  sustenance.

Also speaking, the formers District Governor of District 9141 Nze Anizor disclosed that the club ceases out needs assessment of various communities  before executing any project.

On her part, former Information Commissioner Ibim Semenitari said the club provided personal protective equipment in tertiary Hospitals in the District in addition to Covid-19 testing Centres adding that Rotary’s is to positively impact various communities.

She also outlined others features of the conference

Media Executives from the print and electronic in Rivers State attended the programme. 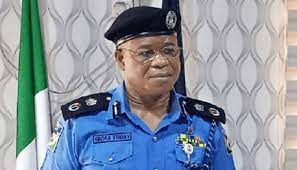 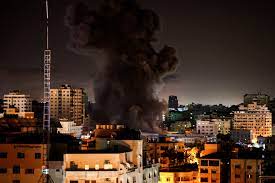