Palestinian refugees and Lebanese Civilians travelled to the  border with Israel on Sunday for the third consecutive day, proudly waving Palestinian Flags and  banners of the Hezbollah and Amal Movements.

Suzanne al-Aktitah, thirty-nine from Ain at Hilweh Camp in Saida, Lebanon’s largest Palestinian Refugee Camp, shouted  in rage from the hill she was standing  on, expressing  her  longing  to visit her home in Haifa, now within the borders of Israel.

Hezbollah has called for a March through its stronghold of  Dahieh in South Beirut on Monday night with the turnout expected to be high considering the area hosts twenty thousand  Palestinian Refugees. 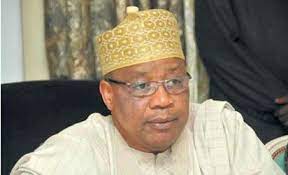