The Chairmanship Candidate of the African Action Congress, AAC, in the just concluded Port-Harcourt City Local Government  Council election in Rivers State Prince Tonye Jeminimiema says  he will no longer challenge the outcome of the election in Court.

Speaking in an interview with Radio Rivers Correspondent , Prince Jeminimiema said he withdrew his intention because  power comes from God.

Reacting to the result of the election which produced Allwell Ihundah as the Chairman of  Port-Harcourt City Local Government Council, the A.A.C Candidate said that God’s time was the  best and commended the electorates for overcoming the trappings of ethnicity and nepotism to support his  candidature.

He said already he had directed that all litigations against the  Chairman-elect should be withdrawn following a reconciliatory meeting between the contestants as the Chairman elect has  agreed to form a Unity Government that would galvanize  his  administration.

Prince Jeminimiema also commended the seventeen political  Parties that took part in the  election for their show of maturity .

BRITISH GOVERNMENT EXPLAINS ITS ROLE IN HELPING NIGERIAN TO OVERCOME ITS INSECURITY CHALLENGES. 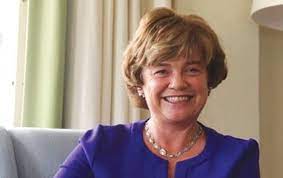 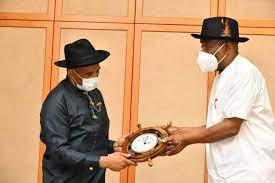