GOVERNOR WIKE SAYS THE NON-RELOCATION OF THE HEADQUARTER OF MULTI-NATIONAL CORPORATIONS OPERATING STATES IN THE NIGER DELTA BY INTERNATIONAL OIL COMPANIES IS A CONSPIRACY AGAINST THE PEOPLE OF THE AREA.

Rivers State Governor Nyesom Ezenwo Wike says the non-relocation of the Headquarter of Multi-National Corporations to their operating states in the Niger Delta by International Oil Companies is a conspiracy against the people of the area.

Governor Wike has also advised proponents of the theory that insecurity was a major factor for the International Oil Companies relocating from the Niger Delta rRegion to have a second thought as insecurity is not peculiar to the region but experienced in all parts of the Country and indeed the entire world.

The Governor who was speaking at the commissioning of the Ultra Modern Corporate Head Office Complex of the Nigeria Liquefied Natural Gas, NLNG Port Harcourt reiterated that Rivers State was safe for investors and business.

He commended the Management of NLNG for building their corporate Head Office in the state as well as always identifying with their host communities.

He also lauded NLNG for the bold initiative to fund the Bonny-Bodo Road project while the counterpart fund of the Federal Government be deducted from its taxes and assured that they would continue to enjoy a hitche-free environment to operate in the State. 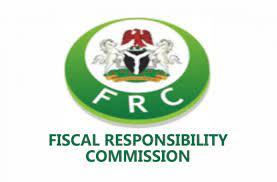 FEDERAL JURY AWARDS $75 MILLION TO TWO BROTHERS WHO WERE WRONGLY CONVICTED OF RAPE AND MURDER. 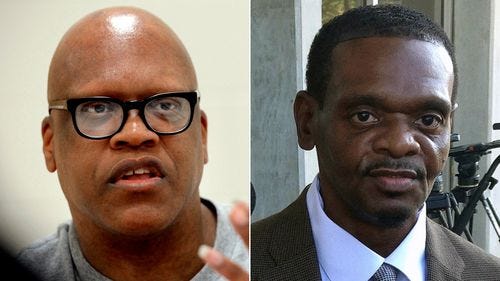