More than a week after the violence between Israel and Palestinian militants broke out, United States President Joe Biden has joined the calls for ceasefire from the international community.

The U.S President said this in a call with Israeli Prime Minister, Netanyahu after the violence reached its eighth day

Israel Prime Minister Netanyahu had on the sixth of May said that Israel would continue its attacks in full force as it wants to levy heavy price on the Hamas militants in Gaza.

There has been weeks of clashes between Palestinian Protesters and Israel Police in the holy city, but the violence escalated when the Hamas fired long range rockets at Jerusalem, this in turn made Israel retaliate.

The cause of the initial protest was because of the heavy handed policing in the holy site by the Israeli Police during Ramadan and the threatened eviction of Palestinian families from the region.

GOVERNOR WIKE REAFFIRMS THE STATE GOVERNMENT’S COMMITMENT TO SUPPORT THE POLICE AND OTHER SECURITY AGENCIES IN THE FIGHT AGAINST CRIMINALITY IN THE STATE. 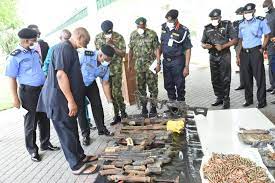 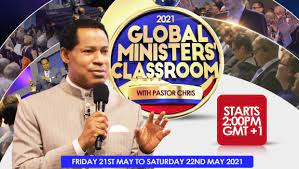