BANDITS IN FRESH ATTACK KILL ABOUT 12 PERSONS AND 21 ABDUCTED IN KADUNA AND KATSINA STATES.

Bandits have killed no fewer than twelve persons while twenty-one people were abducted in fresh attacks of some communities in Kaduna and Katsina States.

He said that two other persons were shot at Wako Kaso village, but survived the attack that lasted for hours.

Dauda explained that the killings in the adjoining agrarian communities were becoming tensed up daily with no tangible help from the government to salvage the situation.

He said Assemblies of God Church and one Mission House were burnt down in the process.

Reports say, both Kaduna State Police Command and the State’s Ministry of Internal Security and Home Affairs are yet to make any official statement.

AIGP, USMAN ALKALI BABA DIRECTS OFFICERS AND MEN OF THE NIGERIA POLICE IN THE SOUTH-SOUTH REGION TO TAKE THE WAR TO THE HIDEOUTS OF THE CRIMINALS. 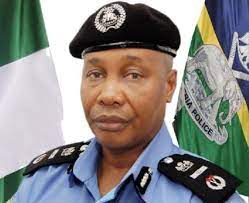 BURIAL PROGRAMME OF LATE ELDER OFARAITAH AWORTU AGED 73 HAS BEEN MADE PUBLIC. 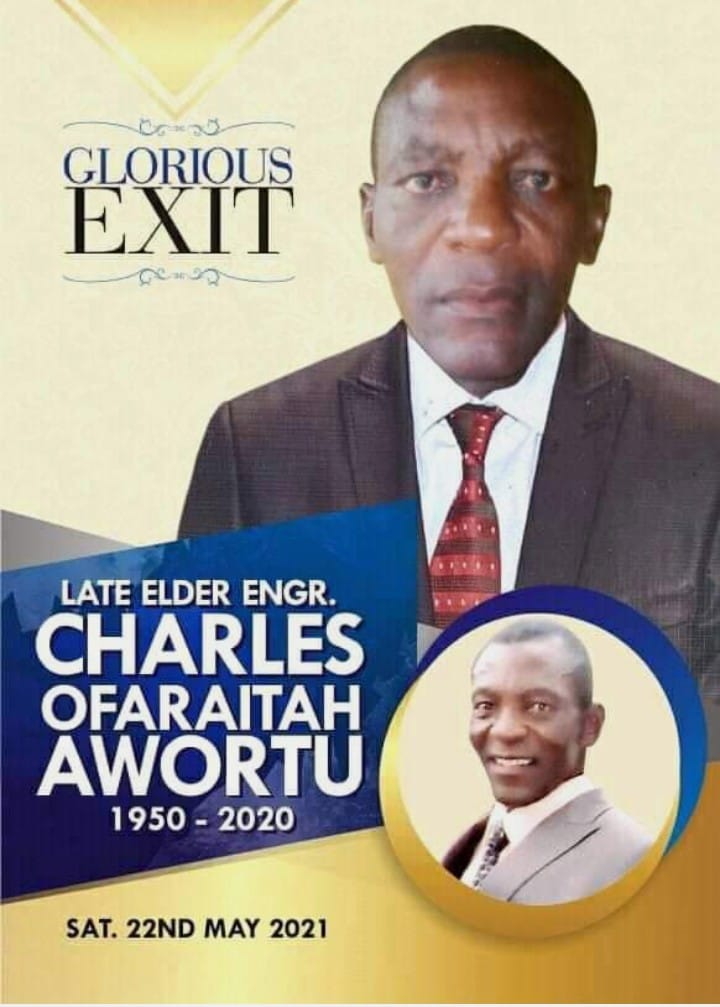