With the present economic situation and insecurity in the country residents of Port Harcourt have expressed displeasure over President Buhari decision to borrow another two-point-three trillion Naira external local to fund the 2021 budget deficit.

Some of them while speaking to a Radio Rivers reporter, Asitonka Fubara noted that previous loans borrowed by the government has not reflected much in the country’s infrastructural development.

According to them borrowing another huge amount of money which will not be properly monitored is an attempt to mortgage the future of Nigerians and give the next government a huge burden of debts to clear.

The respondents called on the government to boost its internally generated revenue and tax the rich citizens to fund the budget rather than borrowing. 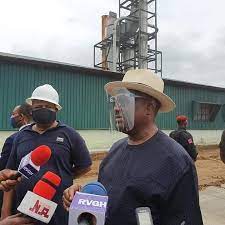 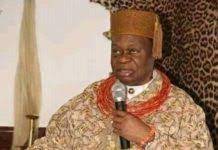