The Governor of Ondo State, Rotimi Akeredolu on Sunday said he did not support the Yoruba Nation agitation.

Governor Akeredolu stated this while reacting to the statement made at a rally in Akure, the Ondo State Capital on Saturday by the Yoruba activist Sunday Igboho.

The Governor who reacted in a statement through his Media Aide, Richard Olatunde said Igboho and other secessionists were on their own.

Governor Akeredolu emphasized that while he acknowledged the right of individuals and groups to hold peaceful rallies, it should not be mis-constructed to mean support for secessionist agenda or balkanization of the nation. 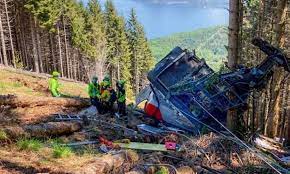 FEDERAL GOVERNMENT IN SEARCH FOR A NEW CHIEF OF ARMY STAFF. 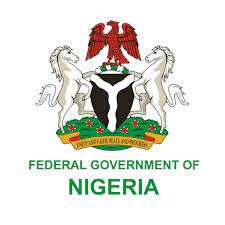