On the Foreign Scene, nine people have been killed after a cable car fell on a mountain near Lake Maggiore in Northern Italy on Sunday.

The accident happened on a service transporting passengers from the resort town of Stresa up the nearly Motarone Mountain in the region of Piedmont.

An image posted on Social Media by Emergency Services showed the wreckage of the car lying in a wooded area.

Officials say two children, aged five and nine were taken from the scene by a helicopter to a Turin Hospital.

A Spokesman for Italy’s Akpine Rescue Service told reporters that the children were the only survivors of eleven passengers who were on board when the Cable Car crashed.

A RYANAIR PLANE FLYING FROM GREECE TO LITHUANIA HAS BEEN DIVERTED TO MINSK. 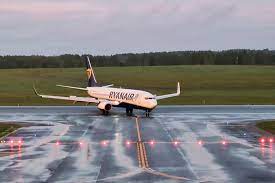 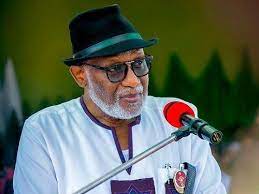