Residents in the Democratic Republic of Congo have returned to destroyed houses after a large volcano erupted with many search for missing loved one.

Mount Nyiragongo turned the sky red and spewed out a river of Lava on Saturday, but stopped short of Goma a city of two million just South of Volcano.

At least fifteen deaths have been confirmed, but the number is likely to rise as officials reach the hardest-hit areas.

Nine of the victims died in a traffic accident as people fled. 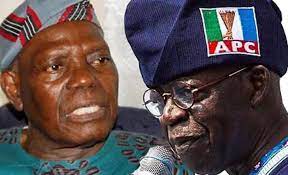 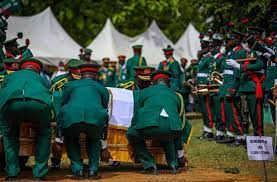