Pastor Nsirm stated this while appearing on a Radio rivers Special interview programme Tuesday morning to outline the projects earmarked for commissioning and flag off , this is to mark the second anniversary of his second term in office

Pastor Nsirim who desclosed that sixteen legacy projects would be inaugurated while twenty three will be flagged off to mark governor wike’s second tenure of second year in office, 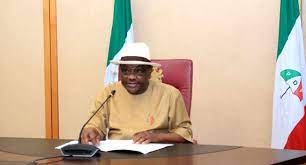 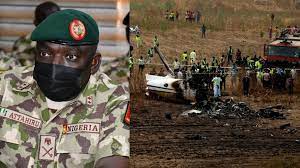