Chief Julius Ekprikpo who is the Okan Ama of Ayama Ekede was  kidnapped in his bedroom by unknown gun men on Sunday, May 16 2021 in his home town Ayama Ekede at about  11.30 pm.

A statement by the Chairman of the Area Council and Okan-Ama of Ikuru Town, King Aaron Miller Ikuru, Ikwut the 7th expresses  concern over the poor Security situation in the area and called  on the abductors to release the Royal Father unhurt and  unconditionally.

It appeals to the State Government and Security Agencies to intensify efforts to ensure the release of the Royal Father.

The Council also called on the rival Cult groups in Andoni Local Government Area, to sheath their sword and embrace  peace as the Andoni Area Council of Traditional Rulers had  constituted a peace committee to interface with the various Cult groups for a lasting peace in the Area and possible  reconciliation. 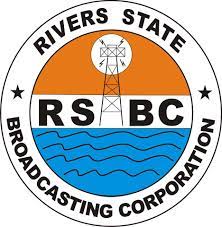 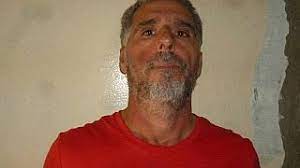