Known as the Cocaine King of Milan, the suspected head of the  Ndrangheta Crime gang has been one of Italy’s most wanted  fugitives since 1994.

Morabito was arrested in Uruguay in 2017, but escaped from jail two years later while awaiting extradition to Italy.

He has been sentenced to thirty years in absentia by an Italian Court.

The  Brazilian Justice Ministry said in a statement that Marobito  was arrested at a Hotel on Monday with two other foreigners, including another Italian were also arrested.

The Ministry said Morabito was considered the second most wanted criminal in Italy and accused of involvement with the  Ndrangheta, considered one of the largest and most Powerful Criminal organizations in the world. 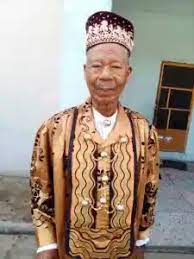 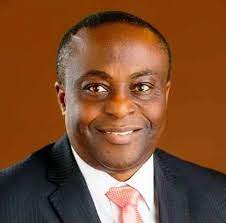