The Country’s Military on Monday night detained the duo and the  Defence Minister Souleymane Doucoure.

Reports say they were taken to the Kati Military Camp near  the  Capital, Bamako. 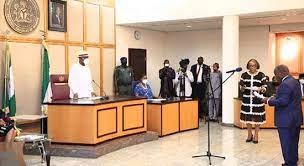 ACCOUNTANT GENERAL OF THE FEDERATION, AHMED IDRIS, SAYS THE 4.2 MILLION POUNDS LOOTED BY JAMES IBORI HAD BEEN RETURNED TO DELTA STATE. 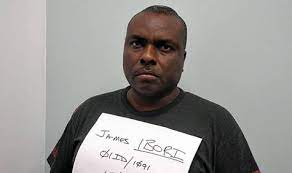