The House of Representatives has accused the Attorney-General of the Federation and Minister of Justice, Abubakar Malami of  receiving two billion Naira illegally from the Central Bank of  Nigeria, CBN for the prosecution of terror suspects.

When asked by the House Ad-hoc Committee probing the Status  of the recovered loots, Malami did not deny receiving the said  money from the CBN but disagreed with requesting specific  payment from the looted funds.

The Ad-hoc Committee probing the Status of recovered loot in the Country tackled the Minister for requesting such payments  pointing out that it was not part of the budgeting funds approved for him.

However, in his response and defence, Malami said he had no control over where such Funds originated from as it was the  responsibility of the Federal Ministry of Finance to do such. 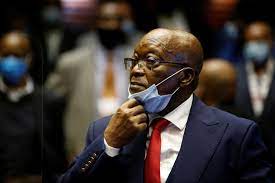 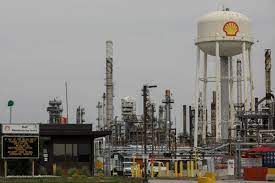