The swearing-in of Justice Amadi followed the recommendation of the National Judicial Council, NJC and subsequent approval by the Rivers State House of Assembly

Speaking at the ceremony, Governor Wike charged the Chief Judge not to be intimidated but should remain firm and courageous in the discharge of his duties

He also urged him to have the fear of God in all his dealings as well as strive to leave a lasting legacy that would surpass the achievements of his predecessor.

Governor Wike assured that the Executive Arm of government would continue to have a robust relationship with the Judiciary and the Legislative arms emphasizing that the judiciary will continue to enjoy financial autonomy in the state.

While noting that the state government has been releasing the current expenditure for the judiciary on a monthly basis the Governor said funds for the month of May had already been released.

Governor Wike announced that the state government would commence the building of a retirement house for the Chief Judge and sued for cooperation among Judges in the state judiciary with a view to bringing back the judiciary to what it used to be as a true and independent judiciary. 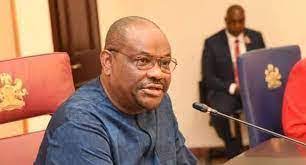 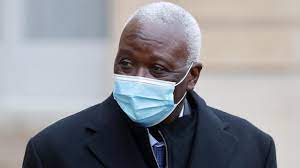