CITY OF GOMA INTHE DR CONGO HAVE BEEN EVACUATED OVER THE FEAR OF ANOTHER VOLCANIC ERRUPTION.

On the Foreign Scene, tens of thousands of people have been evacuated from the City of Goma in the Democratic Republic of Congo over fears of another volcanic eruption.

Local authorities have said Mount Nyiragongo could erupt once again with little warning.

Reports say, thousands fled then, but some residents have started returning. 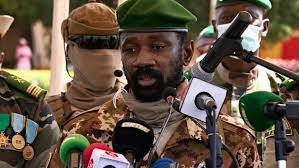 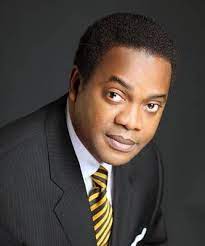