The head of the former Junta in Mali, Colonel Assimi Goita has declared himself the Country’s transitional President, after stripping the Country’s Interim President and former Prime Minister of their powers.

President Bah Ndaw and the Prime Minister Moctar Ouane have now been released from military detention.

They were taken to a military base late on Monday in what was seen as Mali’s second military coup in nine months.

The move followed a cabinet reshuffle in which two army officers involved in the previous coup lost their jobs.

Colonel Goita complained that the ex-President had failed to consult him about the new cabinet.

Reports say, the situation in Mali yesterday is said to be tense, but claim.

CENTRAL BANK OF NIGERIA DEVALUING NAIRA FROM 370 TO 410 GENERATE REACTIONS. 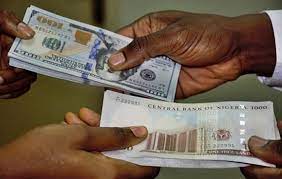 CITY OF GOMA INTHE DR CONGO HAVE BEEN EVACUATED OVER THE FEAR OF ANOTHER VOLCANIC ERRUPTION. 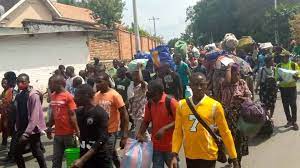