At least two people have died and more than twenty were  wounded in a shooting outside a concert hall in Florida.

Police Director, Alfredo Pamirez said three people climbed out of  a white Car with assault rifles and handguns and started firing Indiscriminately into the crowd.

The Police Director said they would seek Justice to prosecute the  cold murderers that shot indiscriminately into the crowd.

GOVERNOR WIKE URGES LEADERS OF CHURCHES IN NIGERIA TO FAST FOR A SMOOTH TRANSITION AND WITH GOD FEARING MAN TO SUCCEED IN 2023. 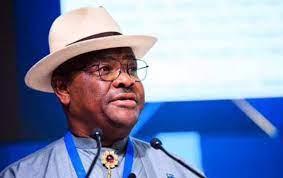 UNIVERSITY OF ABUJA APPROVES THE EXPULSION OF 46 STUDENTS FOR THEIR INVOLVEMENT IN VARIOUS ACTS OF MISCONDUCT IN BREACH OF MATRICULATION OATH. 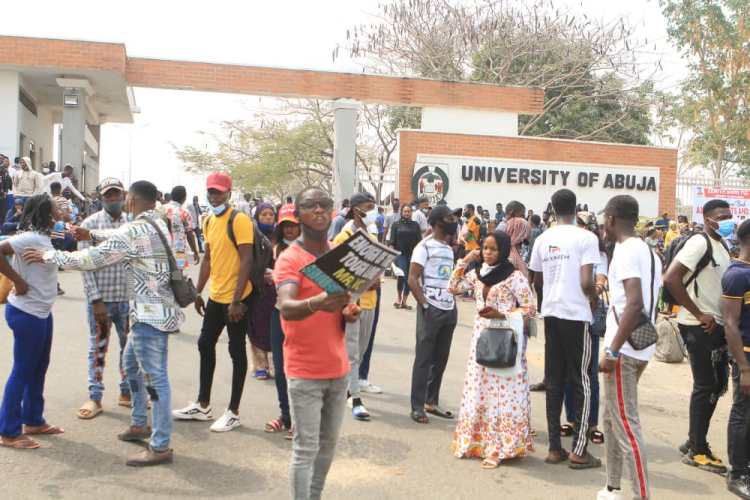