It was gathered that the armed men also razed Magistrate and High Courts and vandalized the community’s health centre.

The incident has caused series panic in the Community as youths in the affected Community almost Lynched a Puch Correspondent.

His gadgets were damaged  while money was extorted  from him.

Reports say the incident occurred between one and two o’clock in the morning while the gun men shot repeatedly for close to an hour before setting the government facilities on fire. 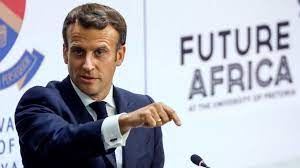 AT LEAST 3 TEACHERS REPORTED DEAD AND 15 WOUNDED AFTER A ROADSIDE BOMB HIT A BUS CARRYING UNIVERSITY STAFF IN AFGHANISTAN.