CHINA ANNOUNCES THAT IT WILL ALLOW COUPLES TO HAVE UP TO 3 CHILDREN.

China has announced that it will allow couples to have up to three children, after Census data showed a step decline in birth rates.

China scrapped its decades-old one-child policy in 2016, replacing it with a two-child limit which has failed to lead to a sustained upsurge in births.

The cost of raising children in cities has deterred many Chinese Couples.

The latest move was approved by President XI Jinping in a politburo meeting.

GOVERNOR WIKE SAYS ANOTHER CAMPUS OF THE RIVERS STATE UNIVERSITY WILL BE ESTABLISHED IN OGONI-LAND. 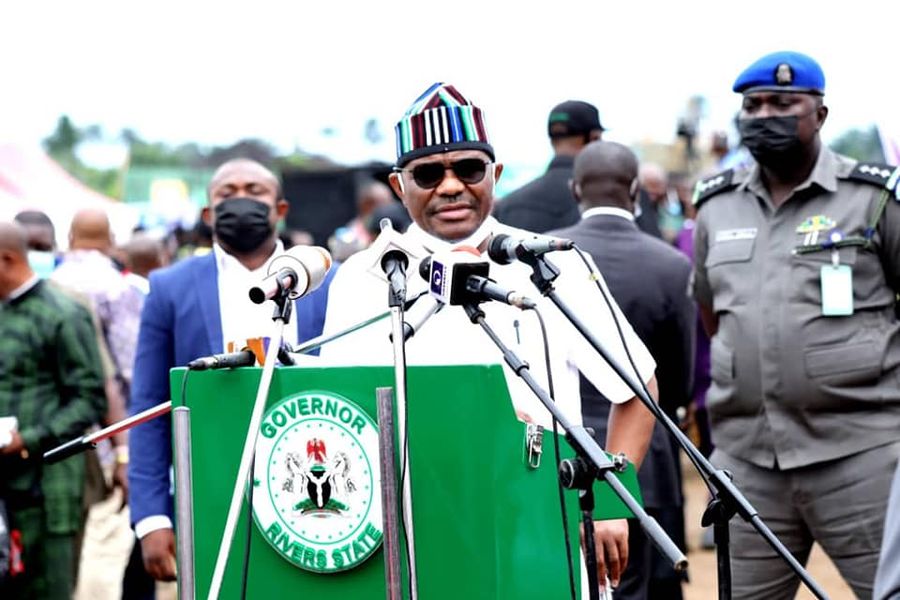 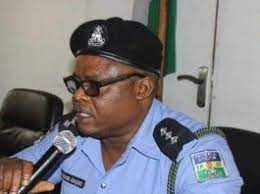