The photograph of the female Police Officer who allegedly shot former Presidential Candidate and publisher of Sahara Reporters, Omoyele Sowore in Abuja has been revealed.

It would be recalled that the activist was shot and has been rushed to hospital for medical treatment. 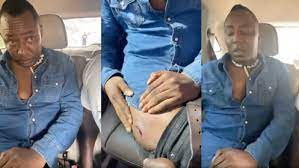 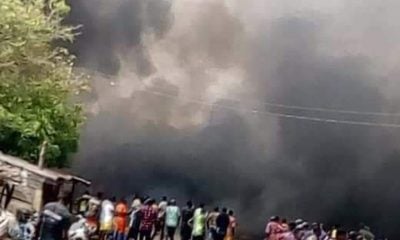