Due to the demolition of buildings on Azikwe Street, “Area Boys” have resorted to removing manholes without authorization.

The Chairman of the Security outfit, Prince Amatari explained that he received a distress text message from a good Nigerian who notified him of how some men were removing government Iron used as manholes in covering major drainage holes.

He said the outfit swung into action, drove to the scene of crime and saw that the manhole had already been opened, noting that they saw some boys carrying iron, but dropped the irons immediately they noticed that the vigilante were around.

CHINA ANNOUNCES THAT IT WILL ALLOW COUPLES TO HAVE UP TO 3 CHILDREN. 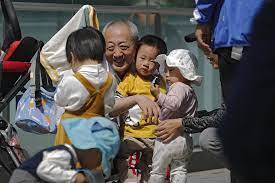 ACADEMIC STAFF UNION OF UNIVERSITIES, NOW HAS A NEW PRESIDENT. 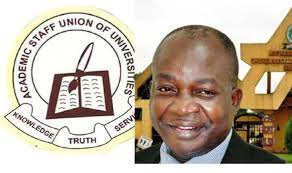