The Niger State Police Command on Monday said that the report that the Registrar of the National Examinations Council, NECO, Professor Godswill Obioma was assassinated by unknown gunmen in Mina was untrue.

The command disclosed that his family had formally announced that he passed on after a brief illness at the National Hospital, Abuja.

The spokesman for the Command, Wasiu Abiodun revealed this in a statement on Tuesday.

According to the statement it is important to state categorically that on May 31, 2021 the family of the Registrar/CEO, National Examinations Council, NECO, Professor Godwill Obioma announced the passing on of the NECO Registrar at the National Hospital, Abuja. 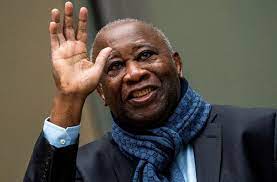 SECRETARY TO RIVERS STATE GOVERNMENT DISSOCIATES HIMSELF FROM JINGLE BEING AIRED ON A RADIO STATION IN PORT HARCOURT. 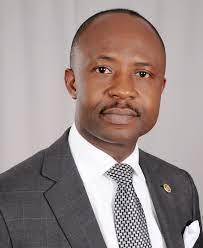